Confessions of a Lovelorn Romantic Novelist 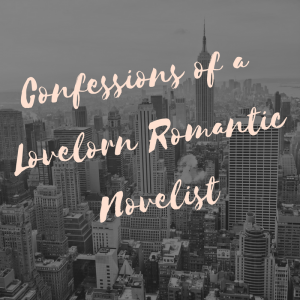 In the 1984 film Romancing the Stone, mousy Joan Wilder braves the jungles of Colombia to help her sister. After a bus wreck, she meets adventurer Jack T. Colton and introduces herself as a romance novelist. Later, when the villains come for her, he says, “Romantic novelist my —”

As much as I’d like to give the whole quote, Ralene runs a clean blog here.

The point is, without my intending to, I seem to always wind up writing romantic stories. I may start out with a science fiction idea or a fantasy idea, but the romance always winds up in there. One time I got an idea for a story that was just pure historical romance, and after I sketched out the plot, Jack T. Colton’s voice rang in my head. I never actually wrote that story. Still have the synopsis, though. 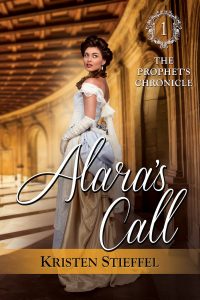 The romance in my first published novel, Alara’s Call, is one of my favorites. Alara and Dorrel are friends as well as sweethearts, and their relationship is built on mutual respect as well as affection.

I once wrote a novel that, for all I tried to make it science fiction or women’s fiction or something else, is honestly just a straight-up contemporary romance. It even won first place in the Inspirational Romance Unpublished category at the Florida Writers Association’s Royal Palm Literary awards.

The crazy thing is, while I was doing all this romantic novel-writing, my marriage completely fell apart. My second marriage.

So now I’m trying to reconcile myself to the cognitive dissonance of being a romantic novelist who has two failed marriages on her resume. I’m not here to point fingers at my exes or dissect why my marriages failed—if I did, we’d be here all day. Besides, that’s what I pay my counselor for.

I told her I felt like a failure at marriage. She asked me to reflect on why I feel that way. I still haven’t come up with a solid answer. I mean, I did all the things I knew to do. I read the books and followed the advice and still came up short. But ultimately, what it really comes down to is that I somehow know how to craft lovely relationships in books, but I don’t know how to craft them in real life.

When I was trying to decide whether to leave my second husband, a friend who had an up close and personal view of our marriage was helping me talk it through, and at one point she said, “You’re young. You could marry again.”

I’m not sure I want to. I’m not sure I should. Because even though I could technically wear the label “award-winning romance novelist,” I’m apparently really lousy at the whole marriage thing.

One of the last things my second husband said to me before I moved out was, regarding our dysfunction, that “we will always be this way.”

I had no words for that.

Later—don’t you hate that it’s always later you think of the right thing to say?—I realized I should have said, Speak for yourself.

Maybe, by experimenting on paper to see what functional relationships look like, I can get better at relationships in the real world. 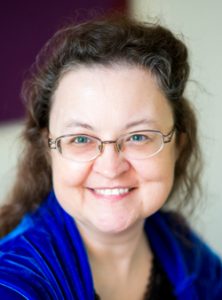 Kristen Stieffel is a freelance editor specializing in science fiction and fantasy and is associate editor of Havok, a flash fiction magazine focused on the speculative genres. She provides a full range of editorial services and has worked on all sorts of projects, but she is a novelist at heart. Her first novel, Alara’s Call, comes out September 19. Kristen is a member of the Editorial Freelancers Association and Christian Editor Connection and is a Word Weavers International mentor. Website: kristenstieffel.com.