Confessions from a Daughter of a Schizophrenic 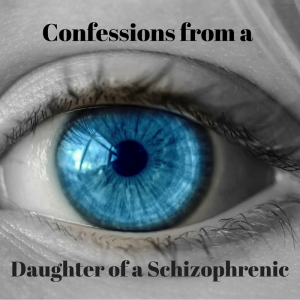 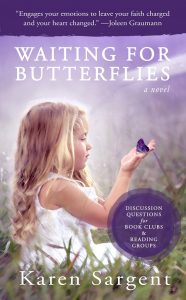