Confessions of a Fear Fighter 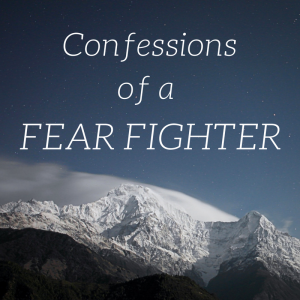 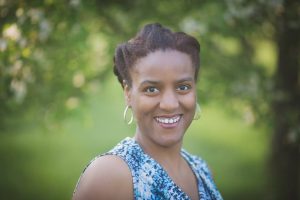