Confessions of an American Expat 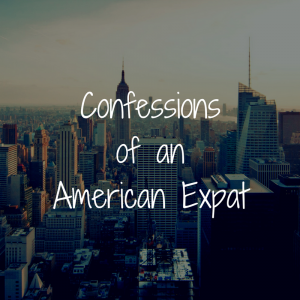 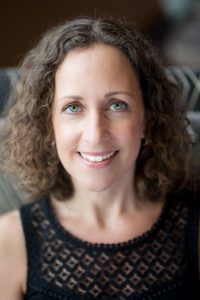