Confessions of an Insta-Mom (PLUS a Giveaway!) 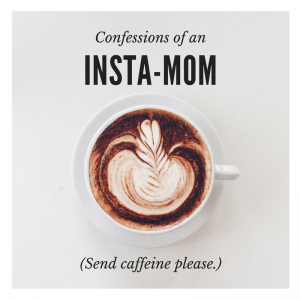 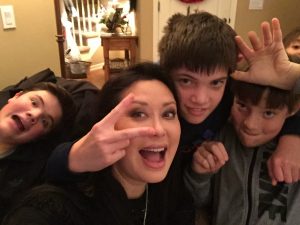 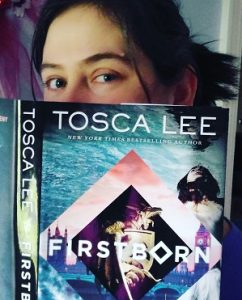