A Kind Word (by Carole Brown) 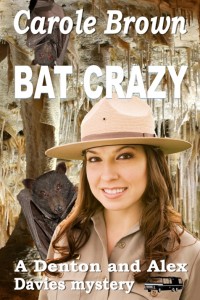