Y’all, I read Flight of the Raven in LESS THAN 24 HOURS. I could NOT put this book down.

Now, if you’ve been following me for any amount of time, you know that the author of Flight of the Raven, Morgan Busse, and I are good friends. But did you know I was a big fan of hers before we became as close as we are now? Her stories have always resonated with me and kept me hanging on until the beautiful ending.

And Flight of the Raven, book 2 in the Ravenwood Saga, does not disappoint!

The relationship journey between Lady Selene and Lord Damien was my favorite part. At the end of Book 1, we saw them make the choice to get married under extreme circumstances (if you haven’t read Mark of the Raven–do that now!). Now they are a married couple who are virtually strangers and they have to learn what being married means in light of everything else going on around them.

And the threat from escaping Selene’s mother is not the only problem!

Yes, I laughed. I cried. My heart broke. My heart warmed with joy. This story was a rollercoaster for the reader–in the best way possible.

Be sure to check out both Mark of the Raven (which has won several awards and is a finalist in the Realm Makers Alliance Award–a reader’s choice award) and Morgan’s latest Flight of the Raven this summer!

Then be sure to let me know what you think. Leave a comment, or you can tell me in Spec Haven, a Facebook group that Morgan and I run together, along with a few other speculative fiction authors! 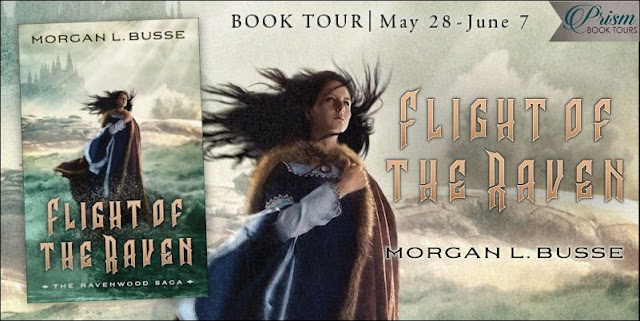 On Tour with Prism Book Tours

Selene Ravenwood, once the heir to House Ravenwood, is now an exile. On the run and free of her family’s destiny, Selene hopes to find the real reason her family was given the gift of dreamwalking. But first she must adapt to her new life as wife to Lord Damien Maris, the man she was originally assigned to kill.

While adjusting to her marriage and her home in the north, her power over dreams begins to grow. As the strongest dreamwalker to exist in ages, her expanding power attracts not only nightmares but the attention of the Dark Lady herself.

With a war looming on the horizon and a wicked being after her gift, Selene is faced with a choice: embrace the Dark Lady’s offer, or search out the one who gave her the gift of dreamwalking. One path offers power, the other offers freedom. But time is running out, and soon her choice will be made for her.

Other Books in the Series 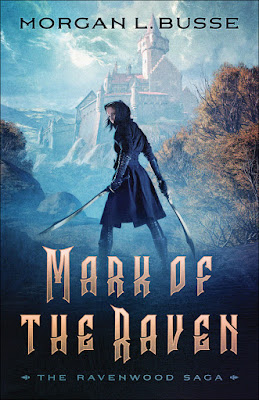 Lady Selene is the heir to the Great House of Ravenwood and the secret family gift of dreamwalking. As a dreamwalker, she can enter a person’s dreams and manipulate their greatest fears or desires. For the last hundred years, the Ravenwood women have used their gift of dreaming for hire to gather information or to assassinate.

As she discovers her family’s dark secret, Selene is torn between upholding her family’s legacy–a legacy that supports her people–or seeking the true reason behind her family’s gift.

Her dilemma comes to a head when she is tasked with assassinating the one man who can bring peace to the nations, but who will also bring about the downfall of her own house.

One path holds glory and power, and will solidify her position as Lady of Ravenwood. The other path holds shame and execution. Which will she choose? And is she willing to pay the price for the path chosen? 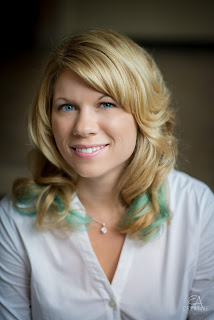 Morgan L. Busse is a writer by day and a mother by night. She is the author of the Follower of the Word series and the steampunk series The Soul Chronicles. She is a Christy and INSPY Award finalist and won the Carol Award in 2018 for best in Christian speculative fiction. During her spare time she enjoys playing games, taking long walks, and dreaming about her next novel. 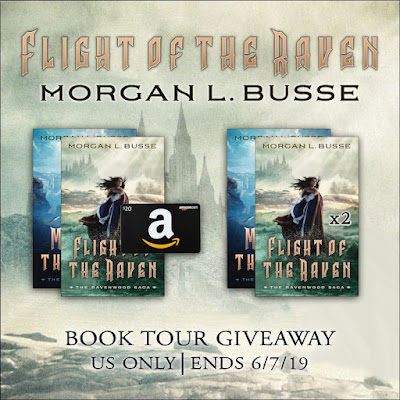