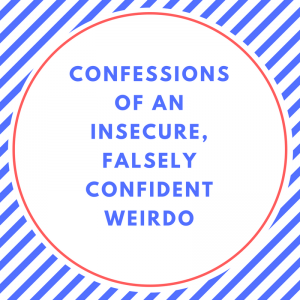 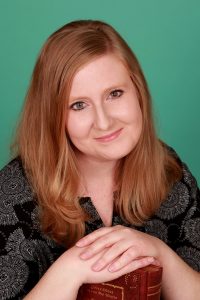 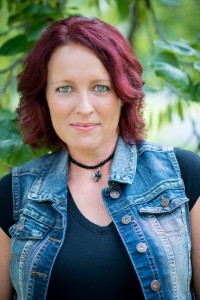 (This is where the support group says, “Hi, Amy!”)

I love people. I love talking. I love being right up in the middle of all the action. I make friends everywhere I go. I have no fear or reservations about talking to anyone, anywhere.
I’ll have complete strangers in the grocery store laughing and giving me a hug before I leave them. I feed off of the energy from crowds. I love parties and concerts and festivals. They are some of my happy places. Occasionally I like to be alone, but for the most part, I’d rather be around other people.

So why in the world would I choose a profession like writing? It’s mostly solitary. You spend hours upon hours alone with your thoughts and characters, and the majority of your colleagues are introverted, to one degree or another. And, when you’re with them, you’re typically the one starting the conversation and trying to bring people out of their shells or place them at ease.

My answer as to why? There are a few. 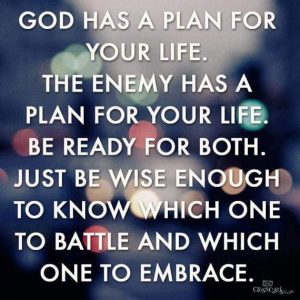 Amy’s book Rebirth is the reason I found and fell in love with this quote.

But my writing life is a little different than that of many other writers I’ve met.

Those preconference jitters because you’re meeting new people? The fear of being in the middle of a massive crowd all day long? Being afraid to talk to someone because of who they are or what position they hold? Yeah, I honestly have no idea what that’s like. Even when I’m writing, I’m either out in the living room where everyone else is, or in a busy
coffee shop or pub.

The fact that most of my colleagues are introverted? Doesn’t even phase me. I love being the one to help make them comfortable and bring them alive. I love learning about them; what they like and dislike, how long they can handle the crowd, learning their cues that signal they need to go decompress for a bit. I love eliciting thrilling conversation from those who tend to not talk a lot. Just because they may not say much, doesn’t mean they have nothing to say or that they don’t like you. They are actually very kind and gracious, and extremely opinionated and well-spoken.

I’ve learned so much from my introverted writing companions. Namely, how to dial it back a bit and really listen instead of constantly running my mouth. I’ve learned that quiet is good, it is healthy, and I actually like it. Sometimes. And I’ve learned that the old clichéd saying is true: still waters do indeed run deep. My quiet, solitude-needing, prefer not to be the center of attention friends soothe me. They teach me. They anchor me.

I, in turn, have been told by some that they like having me around because then they don’t have to try and start conversations, or feel as awkward meeting someone new, because I’m there to break the ice. They’ve said I make them feel comfortable and welcomed. To me
that is a very high compliment, because one of my goals throughout my life has been to make sure those around me feel a part of things, that they feel welcome and wanted and loved. I can’t stand having anyone around me feeling pushed to the side or overlooked.

So you see, being highly extroverted in a mainly introverted world isn’t really a bad thing at all. It’s just like most other things in life: there must be a balance. And I am more than happy to provide my own special brand of outgoing craziness to all who find themselves in need of an icebreaker.

Are you an introvert or an extrovert? How does that affect you in your chosen career path?

Amy Brock McNew doesn’t just write speculative fiction, she lives and breathes it. Exploring the strange, the supernatural, and the wonderfully weird, Amy pours her guts onto the pages she writes, honestly and brutally revealing herself in the process. Nothing is off-limits. Her favorite question is “what if?” and she believes fiction can be truer than our sheltered and controlled realities. Visit AmyBrockMcNew.com to learn more about this intriguing author. 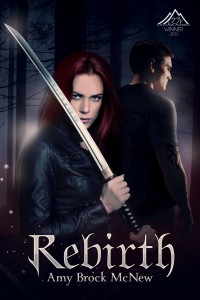 Amy had her first novel debut back in May. You may remember me singing its praises here and here. If you haven’t checked it out yet, hurry over to Amazon! (And, Amy, how long until book 2 comes out?)